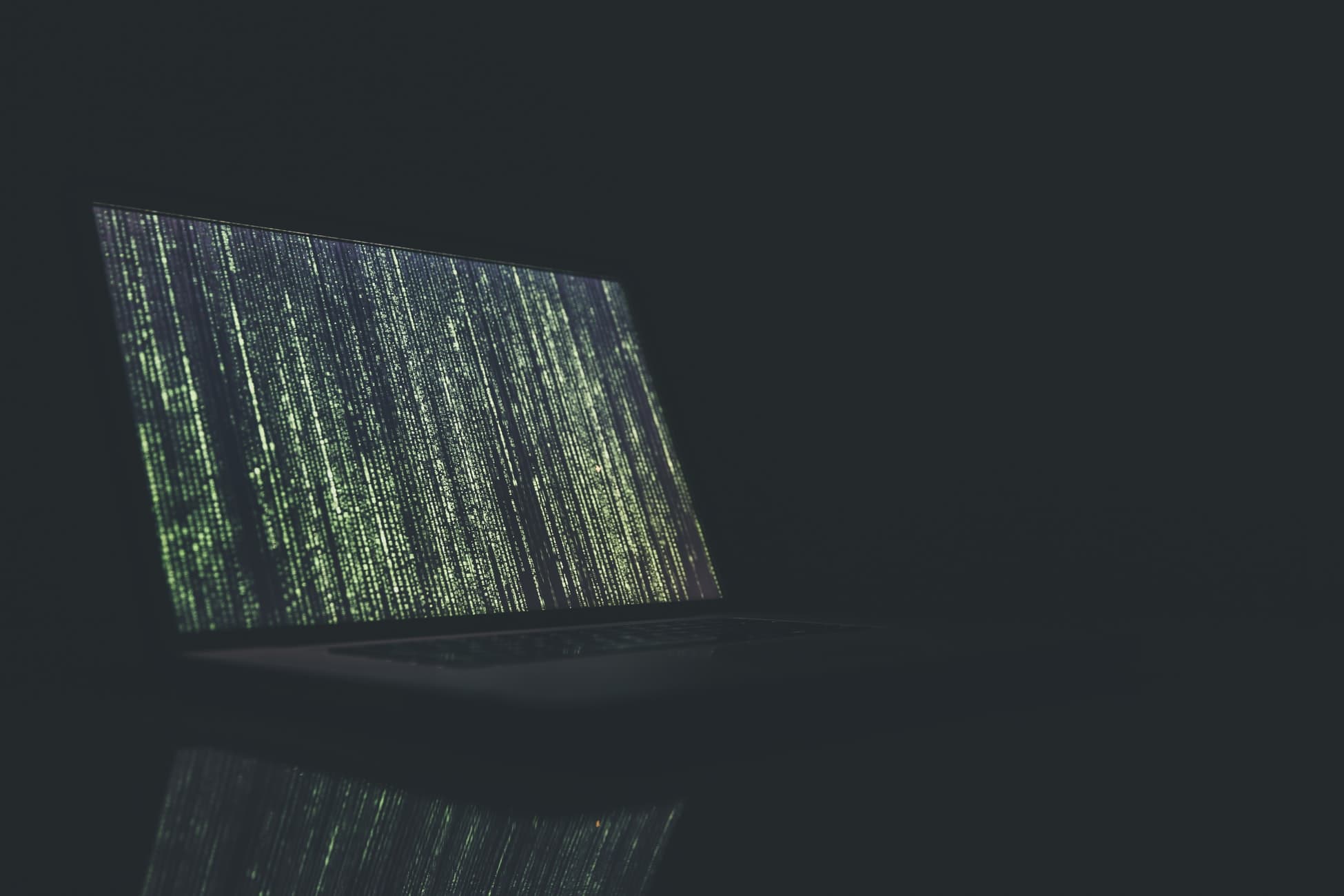 This is the kind of message that gets re-posted and re-shared on LinkedIn. The only exception in this case: a computer program generated this quote.

I got tired of seeing the superficial posts on LinkedIn, so I thought I would experiment with natural language generation to create my flimsy wisdom.

Just as deep learning with images and videos has alarmed researchers and practitioners, Natural Language Generation (NLG) has people worried. The Wall Street Journal recently did a special on AI and presented a fake article created using the latest NLG algorithms.

Although the dangers of fake news existed even before the developments in natural language generation technologies, the scale at which such news can be produced and how human-like it reads is concerning.

NYT reporter in a deep fake of Adele:

But for this post, I will try to create something less sinister, but perhaps, more annoying using R and Python.

Natural Language Generation is exactly like it sounds: computer produced text like to what a human would write. Although a template-based script can produce natural text (think: mail merges), NLG methods are considered a sub-domain of Artificial Intelligence (AI). AI systems learn using prior data and produce new knowledge. The NLG methods typically complete these tasks: 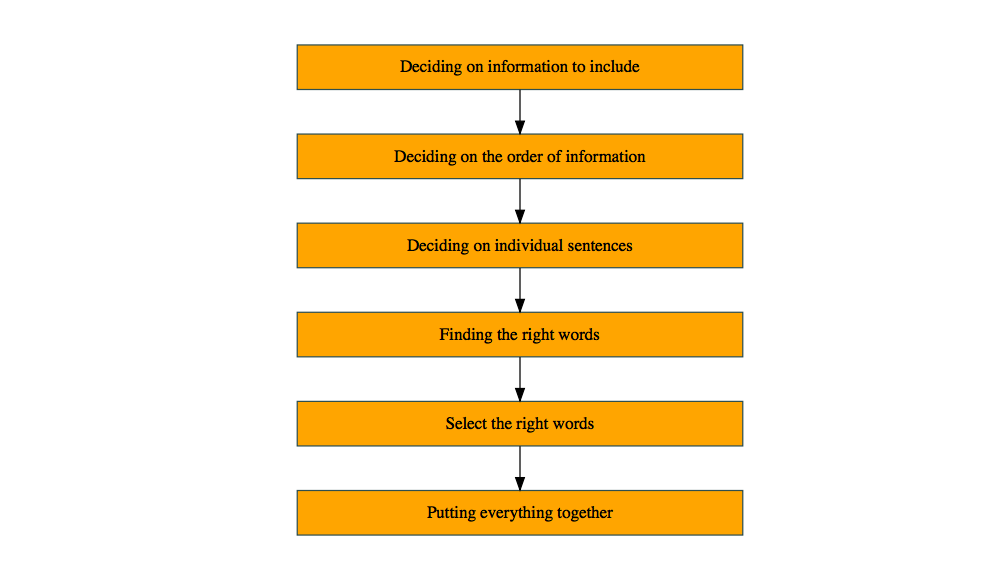 As Gatt and Krahmer describe in their research paper titled “Survey of the state of the art in natural language generation”, there are two common ways to produce text:

In this rapidly evolving field, researchers are establishing new techniques often. A very recent paper by Sashank Santhanam and Samira Shaikh, titled A Survey of Natural Language Generation Techniques with a Focus on Dialogue Systems - Past, Present and Future Directions lists more than 20 research papers since 2015 with different input text documents, NLG methods and evaluation methods.

In this blog post, let’s look at Markov Chain methods and GPT-2, a state-of-the-art technique.

At the risk of oversimplifying how Markov Chains work, here’s my understanding of them: the computer program builds the chain of words by looking at what words have followed each other in the provided training data (aka corpus).

For example, if the term “each other” appears often, after seeing an input of “each”, the script will predict “other” as the next word. In the next round, the script will try to predict what word comes after “other.” For more information on Markov Chains, visit this visual explainer.

Here’s an example from Josh Millard of using Markov Chains on Garfield comics:

Did you say something?

I will not even pretend to understand all the things that go into creating pre-trained models that can generate very human-like text. That’s a job for the researchers at OpenAI and Google. There are two articles at floydhub.com that helped me understand a little bit more about these techniques. One is on transformers, and the other is on implementing GPT-2.

But let’s summarize the two deep learning methods presented in Gatt and Krahmer’s paper. Deep learning is achieved by chaining multiple layers of a neural network. The two models are:

The researchers at OpenAI were very concerned that their models were so good that they could be misused to generate fake news. Hence, they initially released only a smaller set of their pre-trained models to the public.

Before we jump into creating our natural language generation models, here’s a video of a writer you can use on Huggingface’s site. I started by saying “There was once a lion.” The computer generated all the highlighted text!

Enough of the background. Now, let’s write our text generators.

Let’s get some data for our natural language generators. Since my focus was on “inspirational” or “business” language we see on LinkedIn, I collected some of those articles and quotes.

Let’s get those LinkedIn articles:

Extract the articles using XPATH. To find xpath or the css syntax on a webpage use the SelectorGadget Chrome extension.

Next, get inspirational quotes from goodreads.com. I again found the xpath syntax for the quotes and extracted the top quotes spread 100 pages, about 3500 quotes.

Now the fun part: chain these words together until we get to the given length of words in a sentence.

Why build your own Markov Chains when you can use some pre-built libraries? We will have to cheat here a little bit as we will need to use Python to run functions from the markovify Python library. Fortunately, Alex Bresler wrote a wrapper in R for us to use. Thanks, Alex!

You will need to install markovify as the instructions on markovifyR’s page say. You will, of course, need Python.

Since I have different versions of Python installed on this machine, I am specifying with Python version to use.

Let’s build a model using the defaults given in the manual.

You will notice that the quotes generated from this library make more sense and are coherent. More fun! Now I can use these quotes in my Twitter bot built-in R to schedule original inspirational tweets. One of them has to go viral. :)

I thought that maybe these natural language generators are good with business language. So, I tried Huggingface’s GPT-2 model trained on the arXiv dataset. See what happens:

As we discussed before, GPT-2 is a very powerful text generator that can create a text that humans find convincing. Just to see the power of this tool, visit a GPT-2 powered subreddit that creates and responds to threads generated by GPT-2. Very freaky!

How do we put this to our use then?

Fortunately, the team at Hugging Face has created wrappers and scripts that help us in running these deep learning models.

You will need to install pytorch-transformers on your machine. Follow this excellent article on pytorch transformers.

Unfortunately, we need to run this next part in Python, because it is based on a response that a user enters on a prompt. When I find a script that can run and generate text without a prompt, I will update this article.

Once you have the libraries installed, you can run this command on the terminal/shell. It will load the weights from the pre-trained models. Ask you for a writing prompt and generate sentences for the desired length.

Here’s an example of using the GPT-2 model.

Here’s what GPT-2 wrote when I entered this prompt: “You don’t build a business. You build people, and people build the business.

And here’s what GPT-2 wrote when I entered this prompt: “Employees don’t leave bad jobs, they leave bad bosses!”

Here’s an example of using the XL-net model.

This is what XL-net generated after I fed it “A truly Great Boss is hard to find, difficult to part with, and impossible to forget.”

Natural text generation has become better with modern computing power and techniques. It has many uses and there are dangers of it falling in the wrong hands. But for now, I hope you can run your experiments and see if for yourself.

I leave you with this gem generated, of course, by GPT-2:

“No amount of talking, no amount of negotiation, no amount of waiting will bring you to an agreement. You must take the initiative and move forward. Once you are ready to take action, your goal is to make yourself a better leader and to create the culture that allows others to follow. You must put in the time, you must learn the skills, and you must invest in yourself.”

Remember to invest in yourself!

What do you think? How can we put these text generators to use?